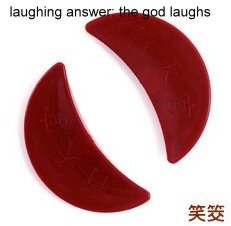 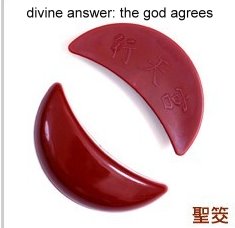 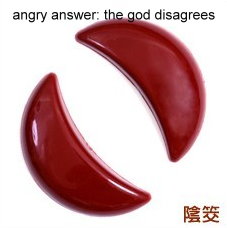 The principal deity of the main Hsing Tian Kong in Taipei is Guan Sheng Dijun (Guan Yu). Venerated with him are Lu Dongbin, Zhang Dan, Wang Shan, and Yue Fei.

Guan Yu was the most well-known general in the three-kingdom era of China, founded by Liu Bei – in the Three Kingdoms period. He was an extraordinary combat general specializing in all aspects of war. He was revered, relied upon, trusted, and venerated.
Guan Yu's surrendered to Cao Cao with conditions to protect the wives of his Lord Liu Bei.When he learned of Liu's whereabouts, he overcame all obstacles in order to reunite with Liu.

Guan Yu  earns the title of "Saint of War" as well as many others. In Taiwan, he is worshiped by company, military and police forces, beone of the most popular deities in Taiwan.
''Hsing Tian Kong aims to promote the concept of the True Faith, foster self-examination and respect for the deities, and devote itself to enlightening believers. Hsing Tian Kong also provides religious services such as exorcism rituals, services of prayers for peace, shoujing, and explaining divination results.''(from www.hy.org.tw)

Longshan temple, one of the most famous temples in Taiwan.
It is always crowded with tourists visiting. People prays enerything hrer.The Chinese cupid is the most famous God here.
Single person visit here for their marriage line because it is believed that the  the red thread will bring you to your love.

Here is a story about The Chinese cupid.
The man saw an old man leaning on a bag, sitting in the moonlight and reading a book. He curiously asked the old man what the bag was inside. The old man replied that the bag contained the red thread that could hold the marriage. Just tie the red thread to the foot.
The man asked the old man who his wife was. After the old man read the book, he said that his wife was a three-year-old daughter whose mom a blind. The man was very angry. He was looking for someone to assassinate the little girl. When the killer was preparing to assassinate the little girl, he was very intolerable. Just used the knife to stab the little girl's eyebrows and leave.
Fourteen years later, the man made a military credit. The official liked him and married his daughter to the man. On the wedding night, the man found that the bride had a scar on her eyebrows. The bride said that she was the daughter of the blind woman.Later, the official raised her. The man knew that the old man of that year is actually the god of the marriage. 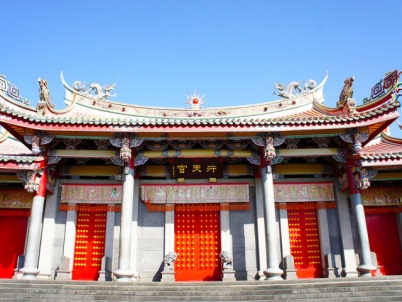